"Easily the best video game character ever created that has inspired me to travel, to search out new experiences, and even dive headfirst into fatherhood with a sense of excitement and adventure to share everything with my baby daughter."

We tasked Sony Rewards members with assuming a new identity as their favorite Sony character. Hundreds of people jumped at the opportunity, and now we’re pleased to introduce Tyler H., the winner of our Altered Ego SuperFan Contest. Posing as Nathan Drake from “Uncharted,” Tyler won a new TV, PlayStation®4 Pro, various movies, and wireless headphones.

"I've loved the Uncharted series since the first game came out and I’m still drawn to that world and its characters. So much, in fact, that I made a series of fan films about it. If that isn't pure fandom, I don't know what is.” – Tyler H.

In addition to Tyler, we received many other notable submissions. Check out some of our favorite looks from members who really took their costume designs to the next level. 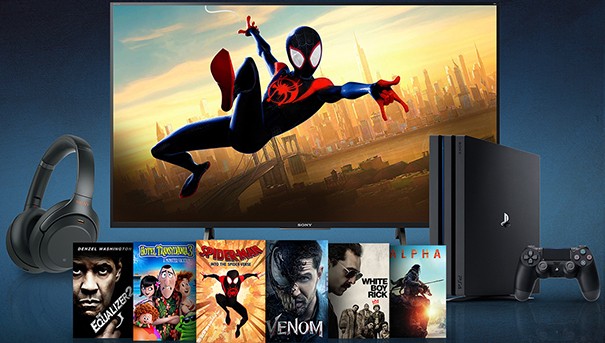 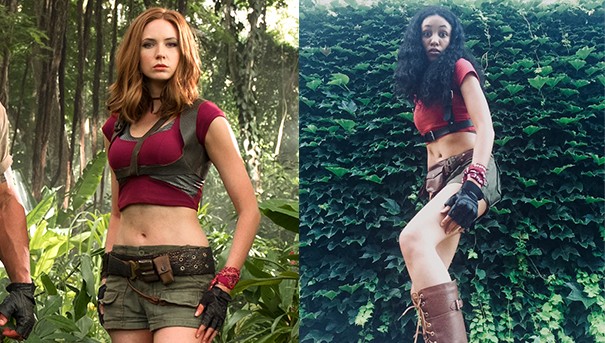 Jordan B., Ruby Roundhouse “Jumanji: Welcome to the Jungle”

“I’ve always wanted to be an explorer like Indiana Jones or Lara Croft. Ruby Roundhouse is the perfect combination of them both. She’s smart, powerful, and funny, too.” 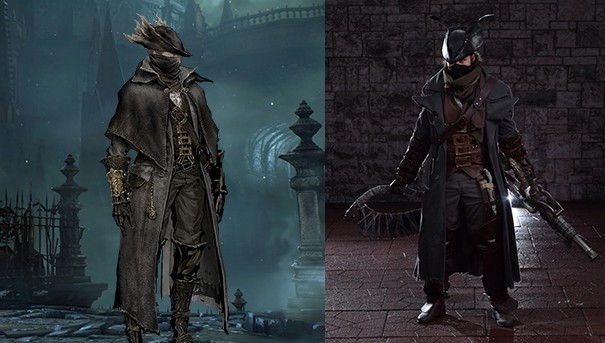 “I dressed up as the Bloodborne Hunter. There's just something about the hunter that is immediately eye catching, and every aspect of how he looks appeals to me.” 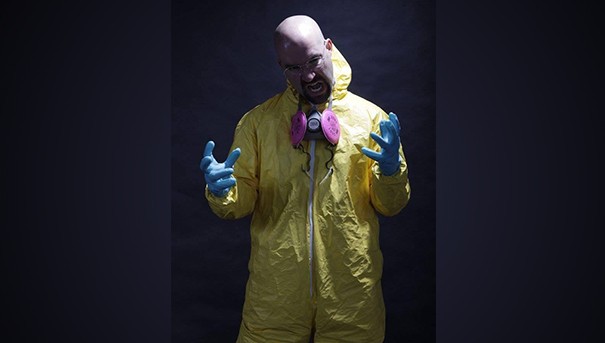 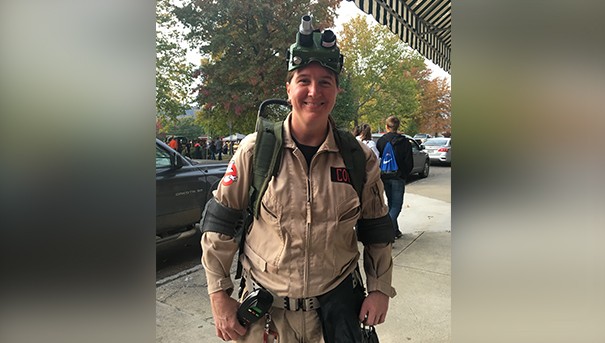 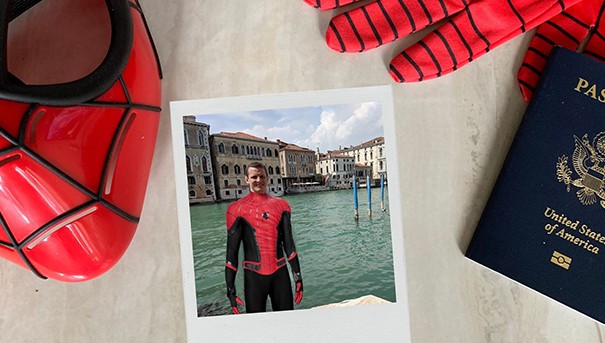 We Are Creators SuperFan Contest

See reality come to life with a new television.

Freshen up your set with four new styles.