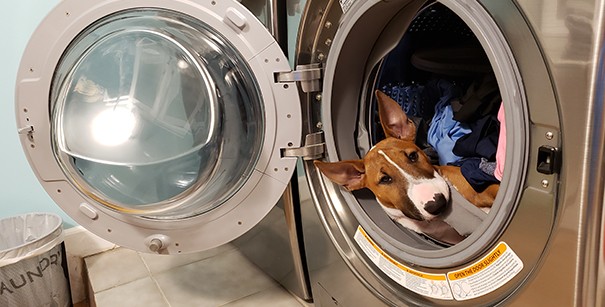 We gave Sony Rewards members a chance to celebrate the mischief their pets make. Hundreds of people jumped at the opportunity to submit pictures of their furry friends. We then selected the top ten mischievous moments and asked members to vote on their favorites. We’re now pleased to introduce Sylvain G., and his pup Thor, as the winners of our Pets At Play SuperFan Contest. Sylvain won our grand prize and took home an a7R IV Mirrorless Digital Camera and a 24-70mm G Master Lens.

“Thor was sitting inside the washing machine while chewing on our socks—his favorite! I took out my phone immediately to capture this moment. He’s always trying to steal our socks, quite smart of him to go right to the source.” – Sylvain G.

In addition to Sylvain, we received a number of playful submissions, including our second and third place winners who took home prizes of their own. 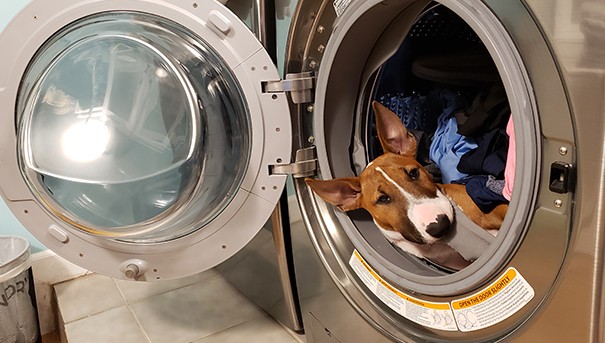 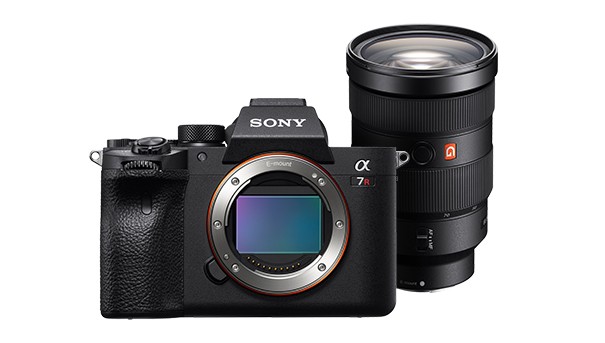 “Sometimes I feel like I'm a cat. I saw this box that my master left out, and I wanted to play with it a bit. The problem was that I couldn't get out of it.” – Leonardo E.’s Pup 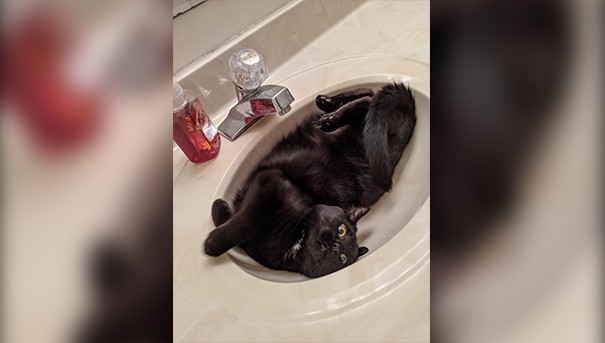 “Osiris loves laying in the sink and splashing around in the water—and throwing it everywhere, making a huge mess.” – Abrielle B. 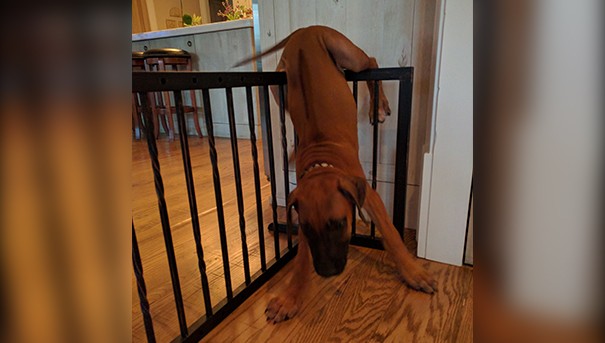 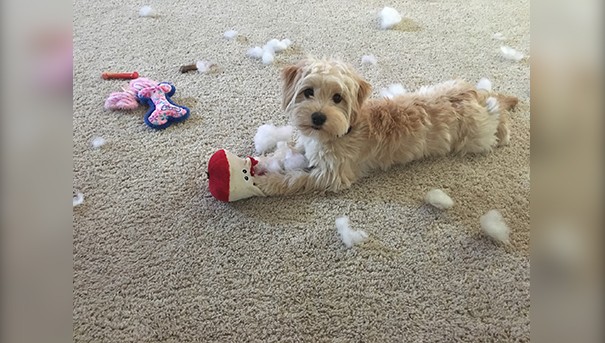 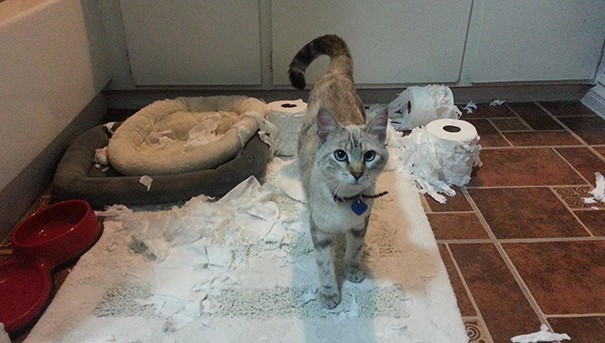 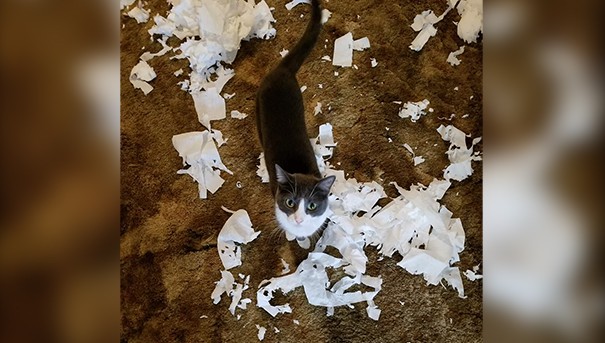 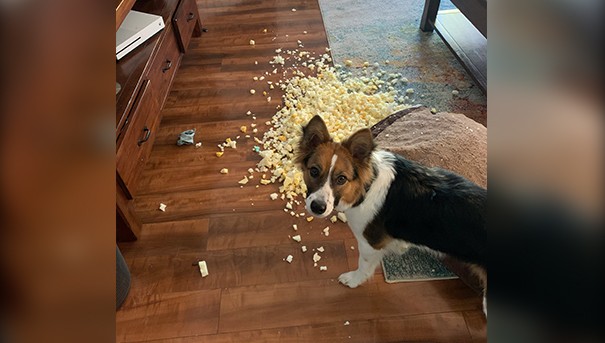 The Future of Mobility

We tasked members with assuming a new identity.

Enjoy headphones as tough as your workout.